Press Release D66: European Parliament calls for an emergency fund for Overseas Countries and Territories of the EU 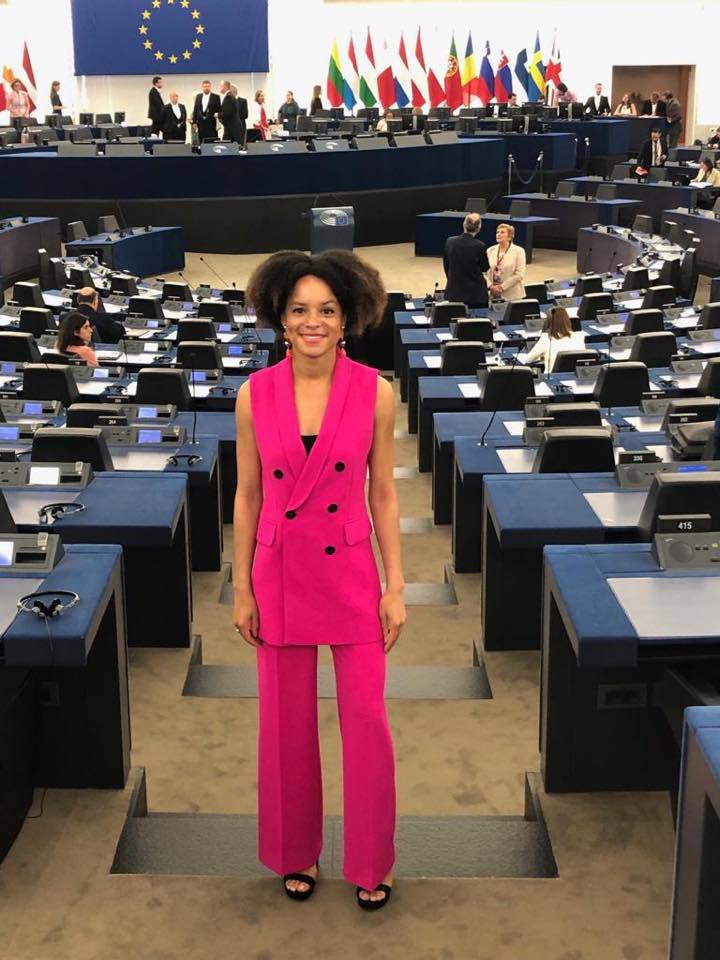 16/04/2020 – Press Release D66: European Parliament calls for an emergency fund for Overseas Countries and Territories of the EU

The European Parliament has adopted a comprehensive resolution regarding the COVID-19 response. Dutch MEP Samira Rafaela (D66/RENEW EUROPE) is pleased that a special provision has been made for the Overseas Countries & Territories of the EU (OCTs). On her initiative the RENEW EUROPE group championed an exceptional emergency fund for COVID19-stricken OCTs, including the Caribbean Island that are part of the Kingdom of the Netherlands.

Rafaela is calling on the European Commission to provide easy access to these funds. Emergency aid is time-sensitive and most OCTs do not have the capacity for intensive application processes, given the burden of the crisis response. There is an urgent need for medical equipment, protective equipment and medicines. Moreover, food insecurity rises along with poverty.

Samira Rafaela: “The European Parliament has voted in a way that show the Overseas Countries and Territories that they are part of the European Family. Their inhabitants are EU citizens. Especially in times of crisis, we must stand by each other’s side. I call on the European Commission to act swiftly.”

Rafaela emphasizes the bond between the Netherlands and the Caribbean islands within the Kingdom:

“Nos ta un reino. We are one kingdom. I want everyone to realise that we are in the same boat. For me, it goes without saying that the Netherlands looks after the Caribbean parts of our kingdom. That is why I, as a Dutch MEP, do not hesitate to call for European aid to the island. Now it is up to all government entities in the kingdom, to make sure that all the aid goes to where it is most needed.”